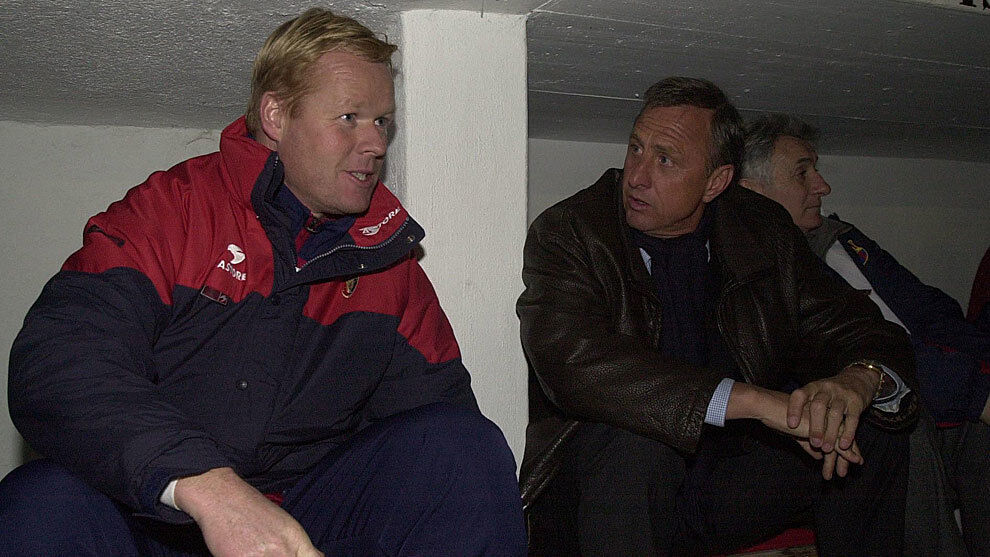 He has endured another tough start to the current campaign, and has been touted to leave the club in January.

Everton failed with a loan approach this summer, and they are likely to make a fresh bid at the turn of the year.

However, they could face stiff competition for his services. As per Calciomercato, Inter are also keen on landing him.

The San Siro giants were in the mix for Van de Beek this summer, but did not make a formal approach to the Red Devils.

They will assess his situation in the coming months, and could offer him a lifeline if he continues to struggle for game time.

Inter are likely to propose a loan deal for the Dutchman with a buy clause.